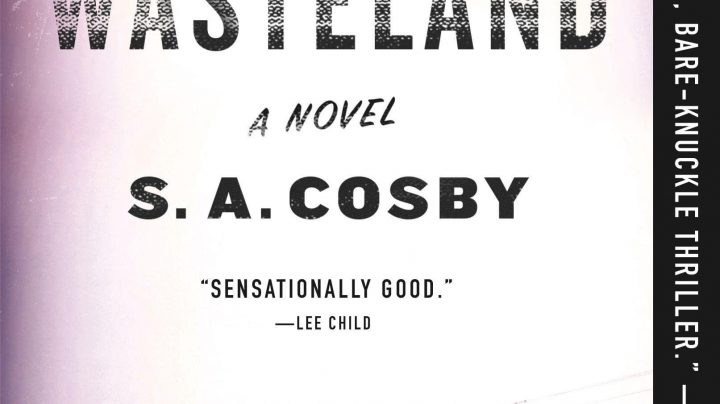 I was in need for some crime fiction, so I stumbled across S.A. Cosby’s Blacktop Wasteland. It took me a while to appreciate the story, as it is a very slow burn crime thriller (part Coens, part Taylor Sheridan), neither Hemingway (don’t mean to diminish the quality of the writing, it’s just not as high brow) nor super interesting from the first page. In a parallel universe, it could have been turned into a movie starring the late Michael Kenneth Williams, I suppose. It’s a great story taking place in a „drive past“ place, a wasteland of blacktop and hillbilly country.

The novel is a bleak, personal and atmospheric, well written crime fiction. While not super original, it’s a great example for a story that captures the trap of a main character in a cycle of crime and violence, where ambition to break out is dented by their environment and the actions of immediate others, but there’s lots of musing in it about whether it might be down to character (which I find to be very American). The book didn’t blow me away, but it was entertaining and a great way to spend some cozy days on the couch between the holidays. I am probably going to check out other books by the author as well.